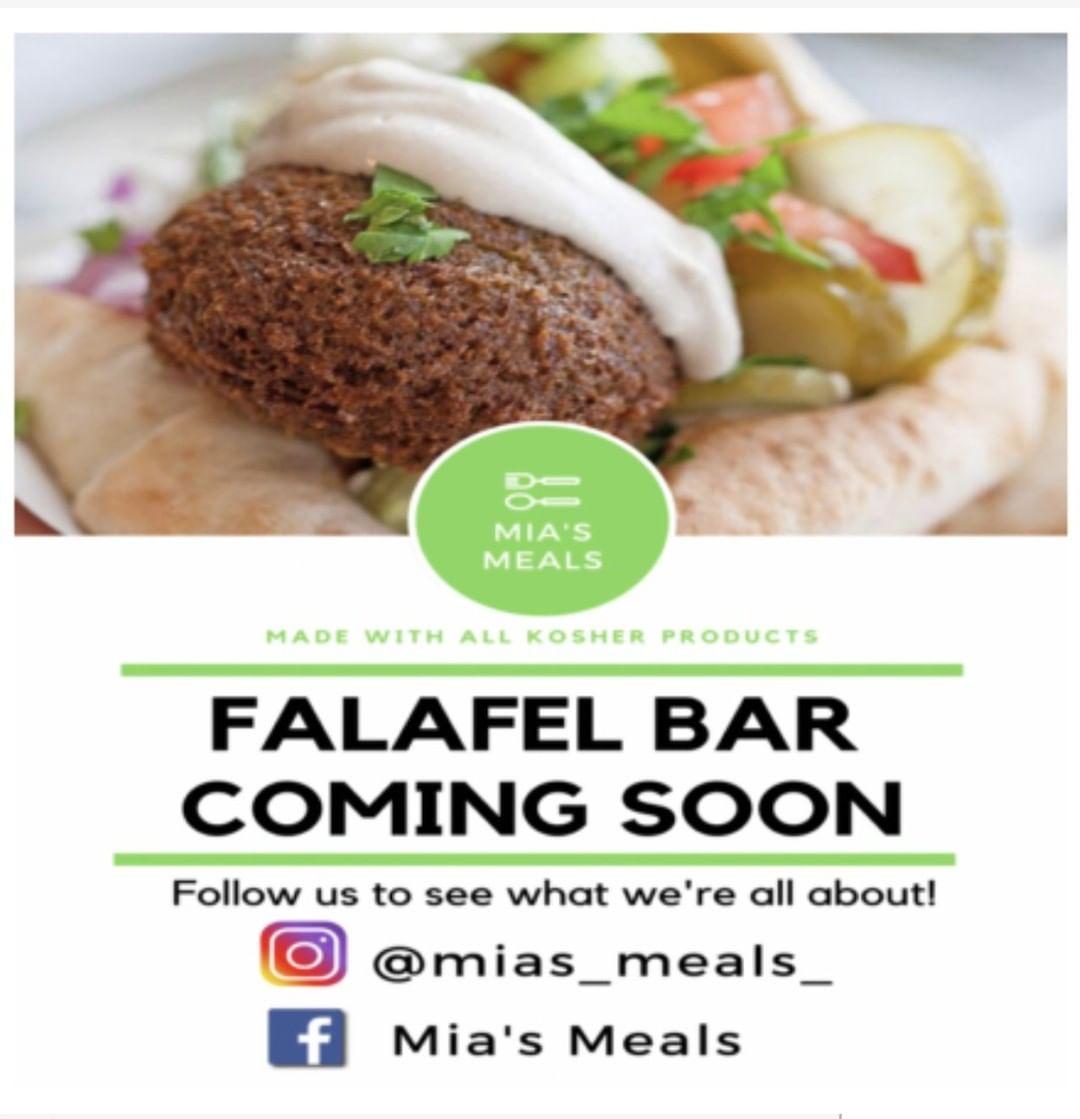 Mia Eylon started a home-based meal prep service when the COVID outbreak began. She started preparing homemade Kosher-friendly dishes influenced by the Israeli meals she grew up eating and quickly built up a following.

Raised in New York, with her parents originally from Israel, she moved to the Cherry Hill area in 1998 with her husband, whom she met after living in Israeli for a few years.

By word of mouth alone, Mia’s Meals quickly became so popular that she outgrew her kitchen and realized she needed to expand her small business.

For years she dreamed about opening a restaurant. With the meal prep service’s success, she felt it was time to explore that dream finally.

After recently signing a lease for a casual space to set up her small restaurant in Haddonfield, she will soon take over the spot previously occupied by Violins and Guitars by Mitchell at 3 S. Haddon Ave. If everything goes well, she plans to open mid-September after some renovation currently in progress.

In addition to her already famous falafels, she will be serving hummus bowls with a variety of roasted vegetables such as cauliflower, eggplant, and beets. Potato bourekas, rice and lentil bowls, a rotating selection of soups in season, and Israeli specialties such as Shakshuka will also be featured. There will also be gluten-free items and desserts on the menu. She will use 100% kosher products.

Outside dining will be available as well as take out, delivery, and curbside pickup. Inside dining for up to 15 will also be offered as soon as it is allowed.

Be sure to follow Mia’s Meals on Facebook and Instagram for updates and official opening date. We can’t wait to check out the new restaurant when it opens!

One thought on “Mia’s Meals Opening Small Restaurant in Haddonfield”